Mehmet dere's installation titled Papercut is composed of 65 drawings which aim to show a process rather than focusing on a specific topic. The work originates from a notebook he found in Turkey, which contained a person's handwritings while studying French. Dere worked on the notebook in 2009, during the artist residency he joined in Saint-Cirq-Lapopie, France.

Intrigued by the meaning(lessness) brought by the words and sentences on the notebook, the artist searched Google images related with them. He used the images he found, in order to re-create a cultural icon like Warhol or manipulate some images, such as a simple animal silhouette, without an explicit reference.

The drawings, which came aboutby the artist's interventions into those Google images, somehow correspond to the sentenceson the notebook, while appearing as the result of transferring an encountered situation to a process, rather than a presentation of a contextual relation he created. Therefore, each drawing of the installation refers to the randomness of choices and to the fragments of a structure. 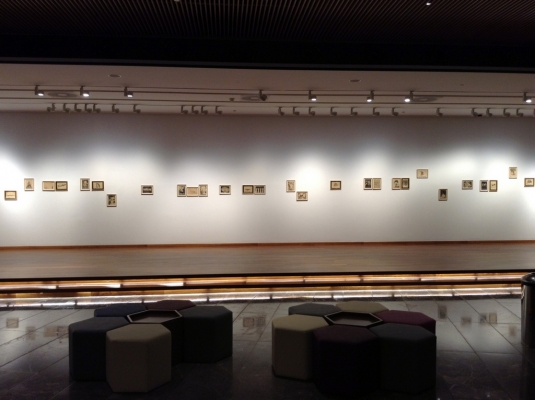 Installation drawing on paper 65 pieces (each one 22x 15 cm) 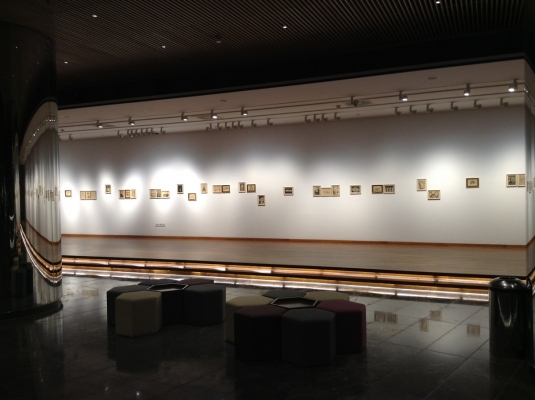 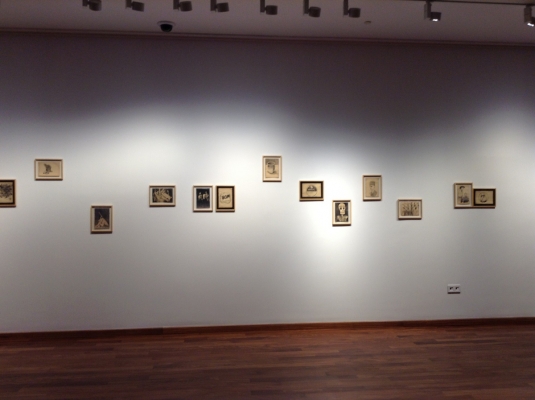 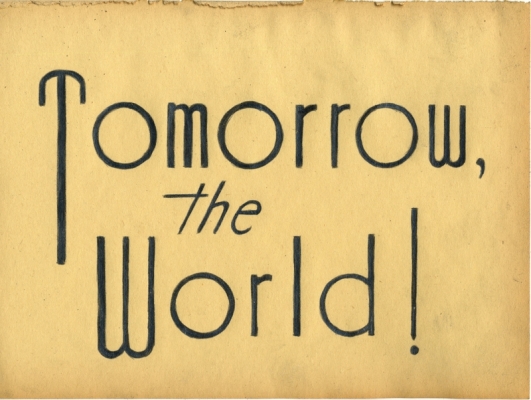 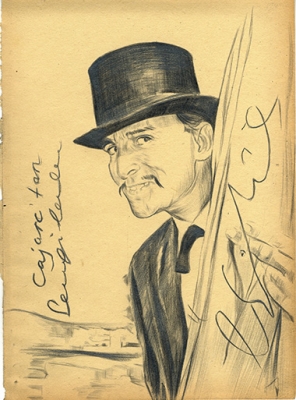 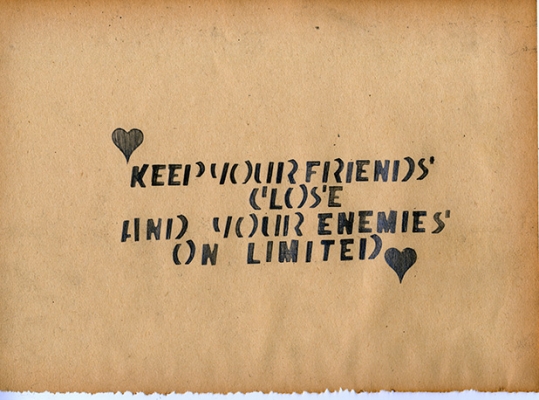 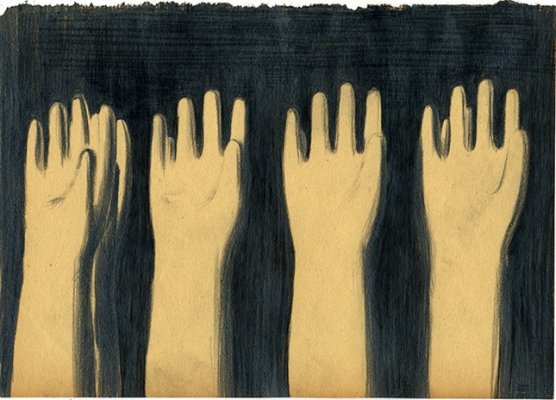 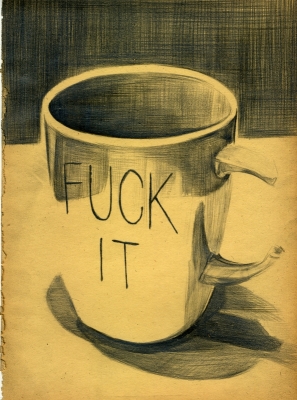 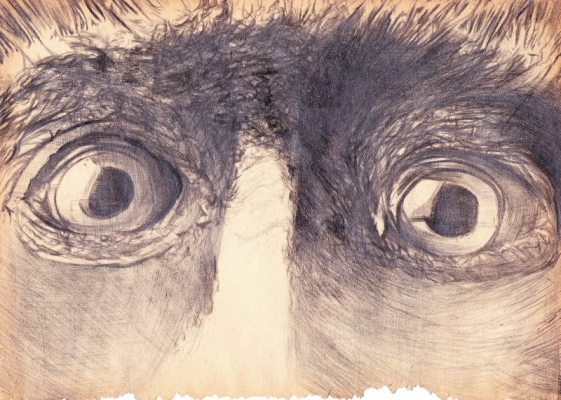 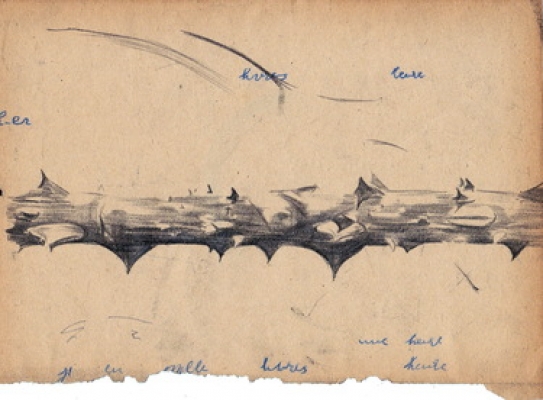 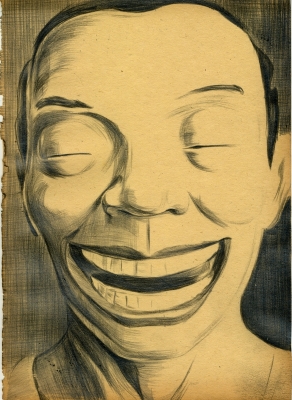 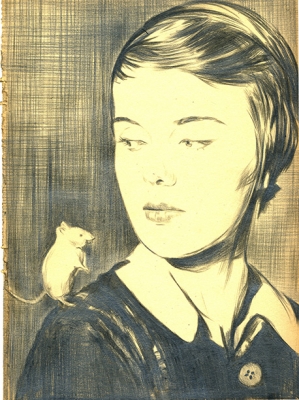