..In his stencils, Dere uses colloquial sayings wittily, creating plural significations for them in the current context of political representation crisis in Turkey. His democracy stencil says Az Pilav Kuru Çorba, a colloquial phrase for having half portion of rice with beans and soup, middle/lower class food. The justice stencil Suyundan da Koy creates an irony of greediness in a situation of insufficency, literally suggesting a wish for having more juice of a certain dish as if the dish itself is not enough. Both stencils subtly desire to subvert a continous pattern in the political unconscious, a collecitve uneasy feeling of asking for more than necessary in terms of democracy.

Taking these colloquial sayings out of their site specific contexts, the project imagines an extended site specifity where a Turkish artist will continue his research for meanings of democracy in public spaces created by the idea of democracy itself, transgressing current borders. Dere will look for a plurality in singularity through an extended but common geography of 'right to have rights' in Hannah Arendt's words. 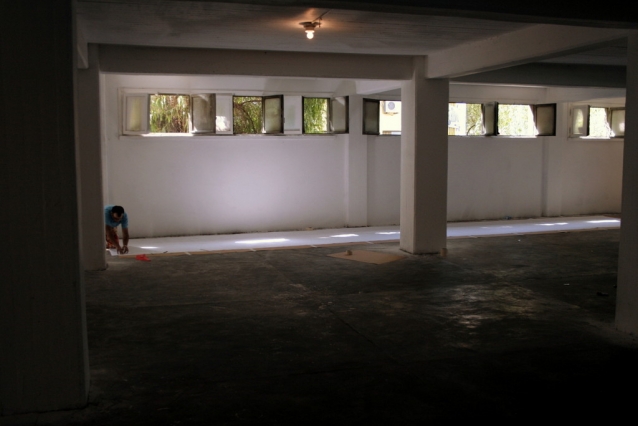 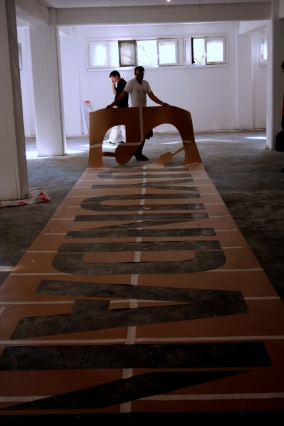 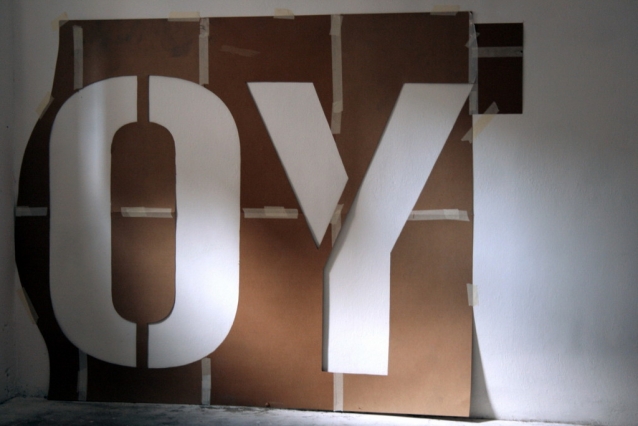 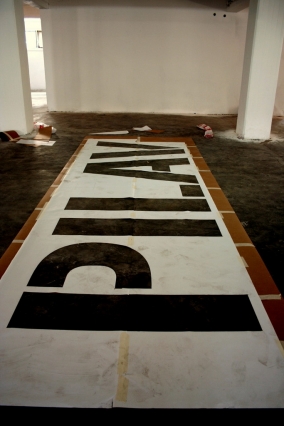 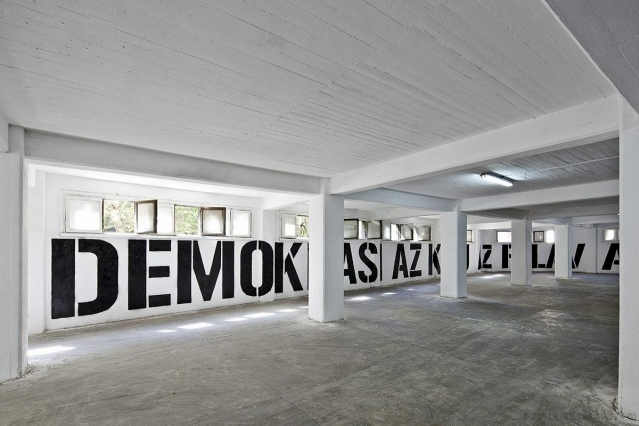 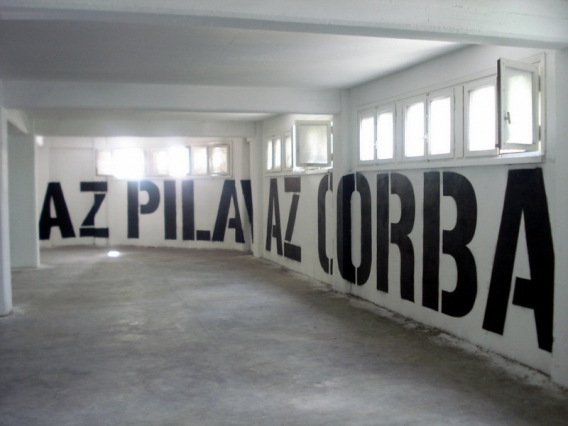 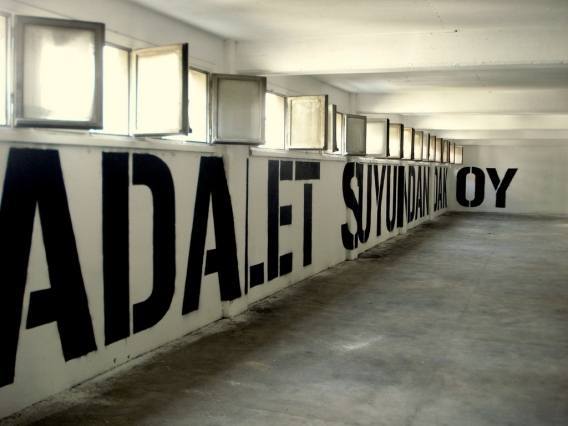 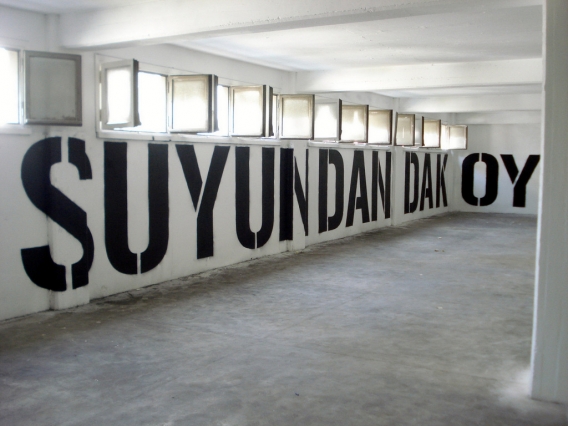