...That is the reason why I called this box, I mean the work 'Cankuş'.In Turkish 'Cankuş' means a person with whom you can share everything, a sincere friend,a special person who can keep secrets.In Turkey , this word which's source is settled in slang is the best concept expressing democratic sound sharing for me.The one who is in the place but not in there.An other sound, lost melancholy, my traveller mind's tiny rose,
my heart's joyful nightingale..

The shoeshine box idea that is different in culture, I modified in form, will try its common relation with society,produce record,may be seen as a gesture,release itself as a completely experimental intro.Not an imaginary multiplicity,people can join the process with their voices and what they want to see.'Cankuş' calls other people to listen independent from any place or any time.Anyhow isn't sound a form that travels the world?This is an attempt of singing together and solo songs.. 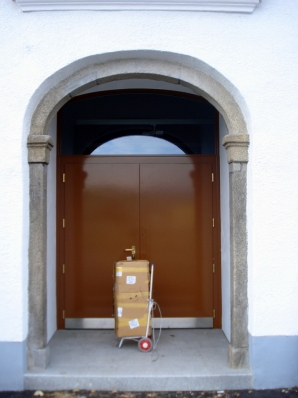 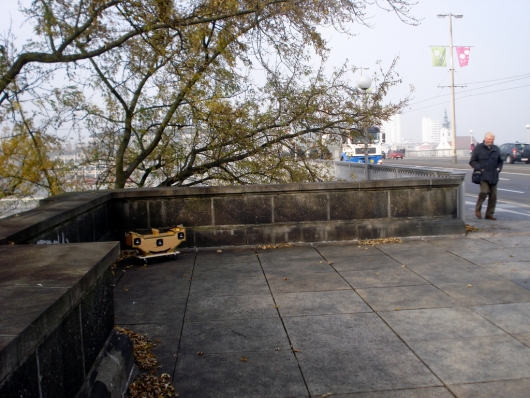 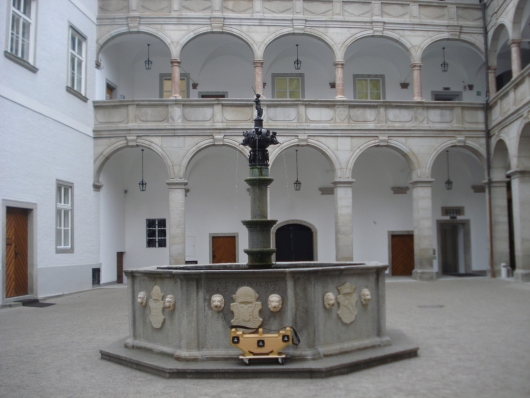 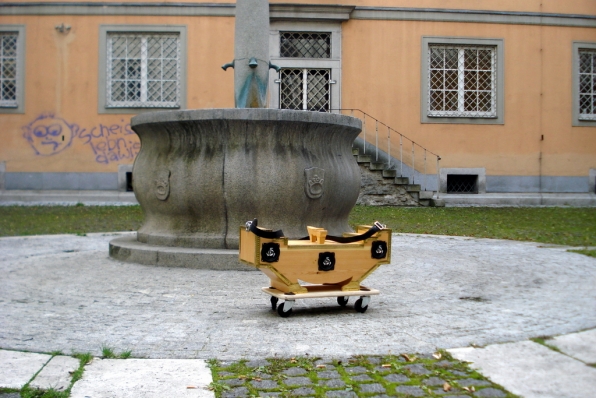 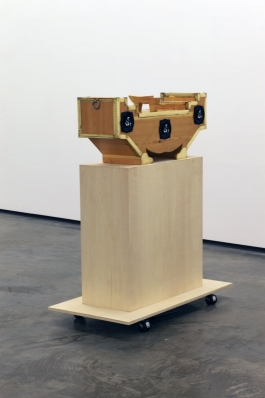 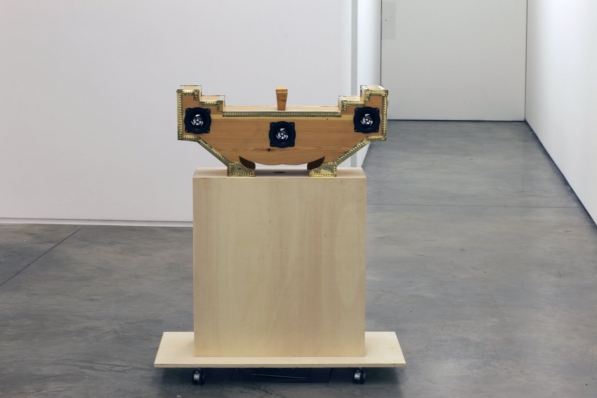