The recent graphite works of Mehmet Dere are based on psychologically fragile relationships. In these works, the artist references concepts such as falsehood, anxiety, ennui as well as an incomprehensible sense of loss, and living in a world of biased truths. The creative inspiration behind Dere's work comes from the tense moment when the answer to the question can mean both yes and no. The period of time the artist spent in the region of Van was an example of such a moment. The Black and White in Dere's works on paper; which corresponds ontologically to the dialectic between life and death, being and nothingness, pencil and paper, container and contained; is actually a metaphysical stance. This feeling is an interior manifestation of a frustrating physical reality

ONE
A collection of my PaperWorks, with as few puns as possible. 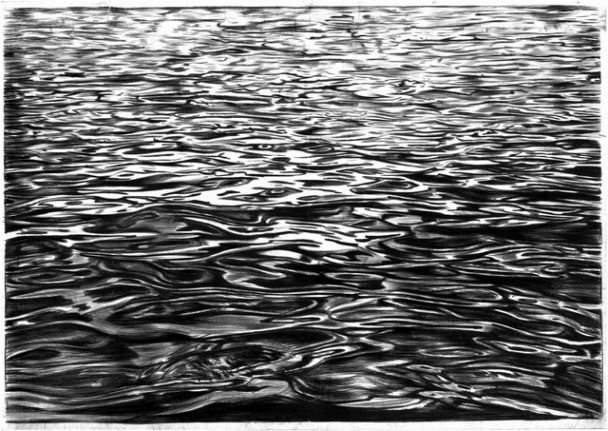 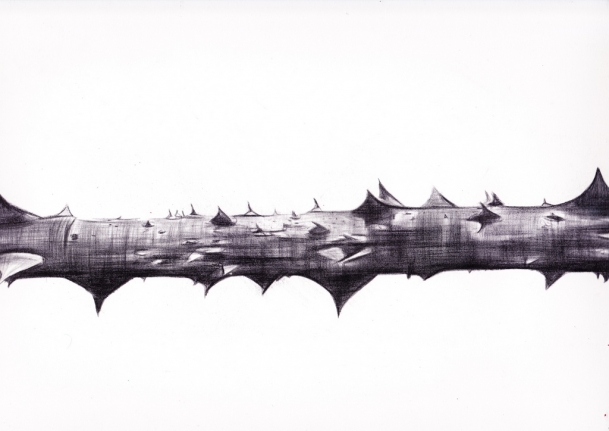 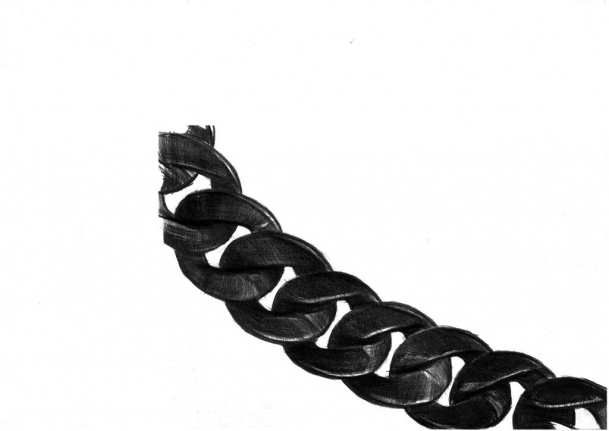 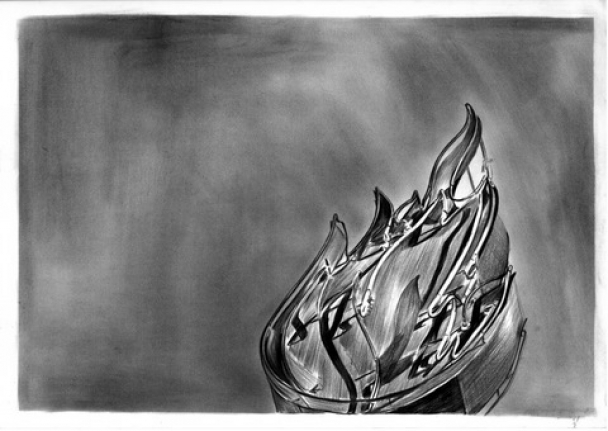 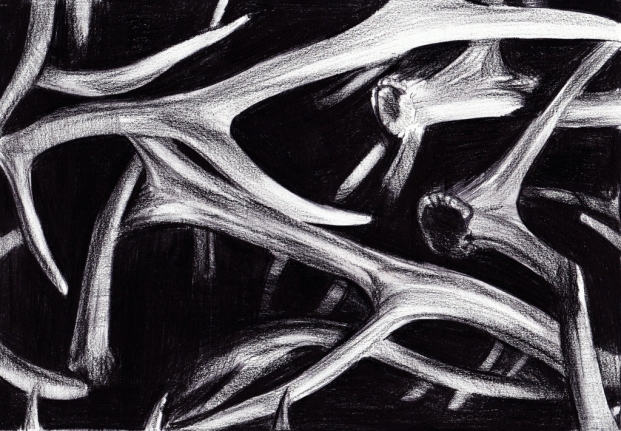 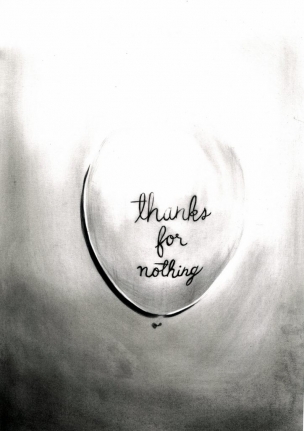 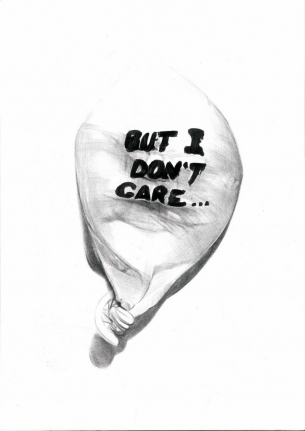 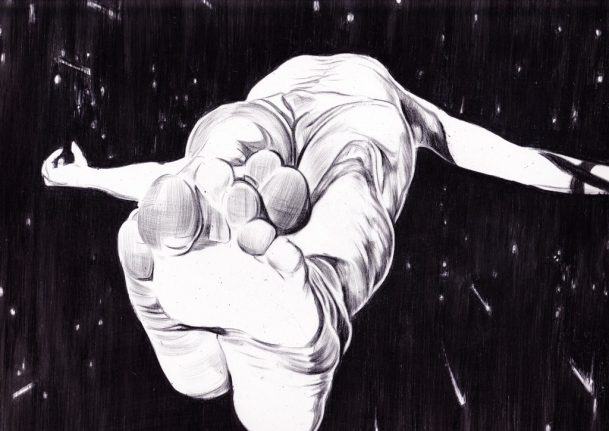 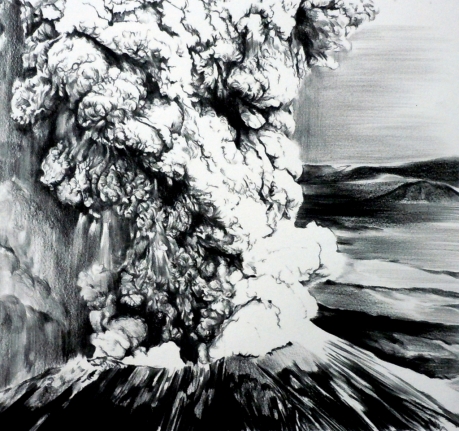 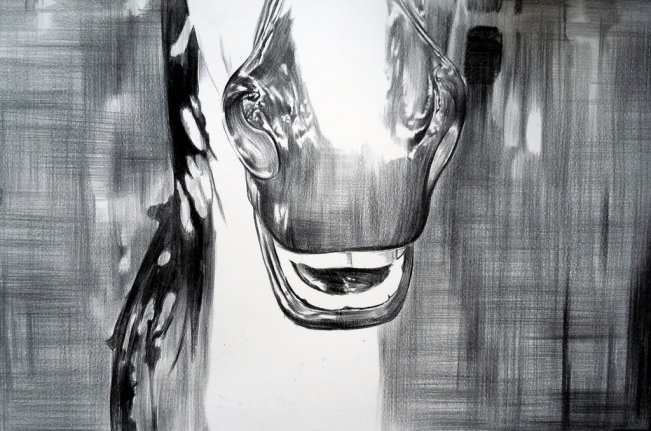 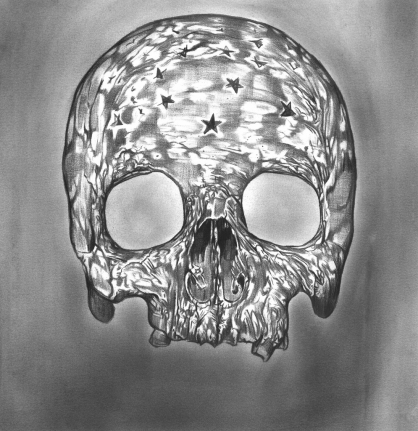