Dere's most recent exhibition, '' But Now '' includes projects from two periods installed at two different spaces. Dere's installation at İO includes a sketchbook of Conan drawings that he had created during his first years in high school, as well as a charcoal study from the series he's titled, Tek Cümlelik Hakikatler (Single Sentence Truths). The other installation, at 49A, involves his interventions into sacks for coal distributed as a social service by the government.

Dere's most recent work, emerging from his ethical and aesthetic concerns as an artist, seeks to problematize a concept of authority that one can symbolize as an overbearing frame, one that controls and determines the means and parameters of artistic production.

In Dere's conflicted world, acceptance and denial impose an obligatory power. Everything that gives potency to the concept of the Absolute becomes debated in this context. In this sense, Dere being aware of the both decisive and the indeterminate nature of this context, his work seeks to find a paradoxical balance within it. This process (of finding balance) becomes a continuous dialogue of reciprocal interpretations and free associations. The never-ending state of struggle in the world is the product of an anxiety unable to focus on a cause.

The parallelism between Dere's drawings from high school and his most recent work becomes clear on a very fine point. We enter the grey surface of the coal sacks and the utopic world of the fighting machines through the same void. As a child, the future as known and as anticipated become manifested as one. Two realities produced at two different times become intertwined. The world of power - the world of fantasy, Crom Count The Dead, Parallel This motif is a repetition resembling a message, continuously recalling what is constant. A repetition is the confirmation of our cognitive faculty to distinguish between what is familiar and unfamiliar. The repetitions in our lives are also what form our personal collection of trustworthy references; like the concept of parallel lines, they extend indefinitely without intersecting, without meeting reaching each other.. 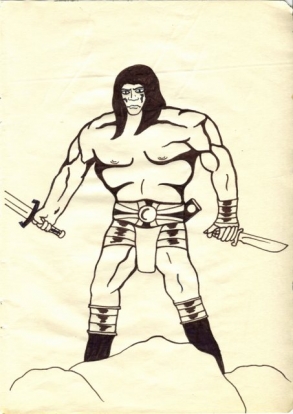 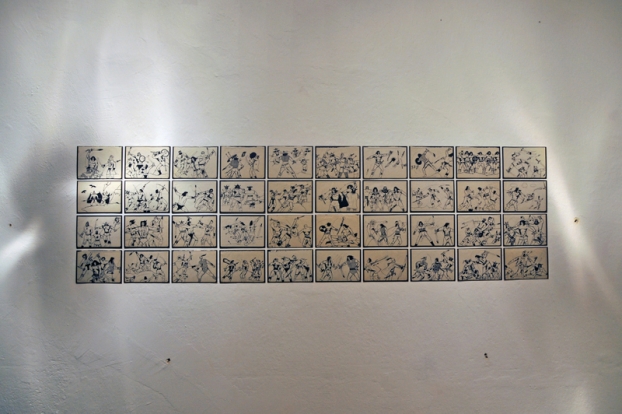 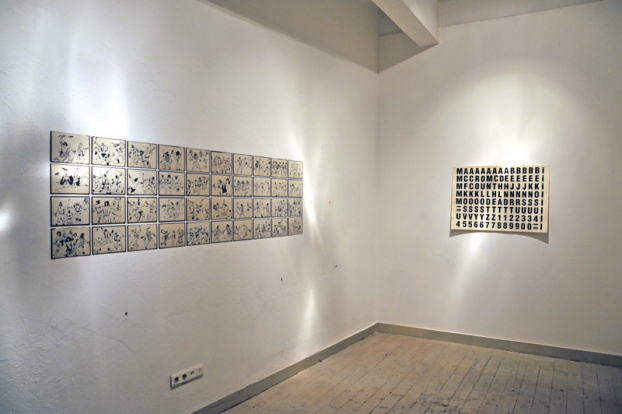 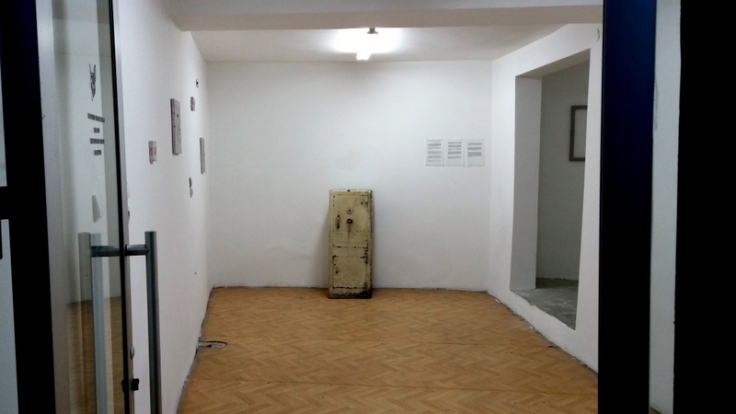 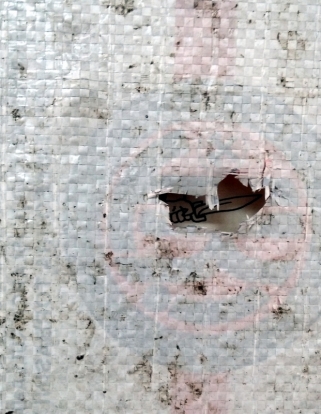 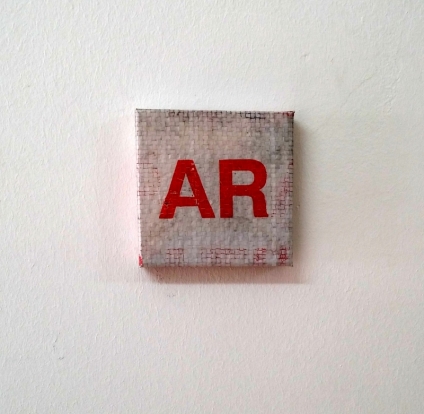 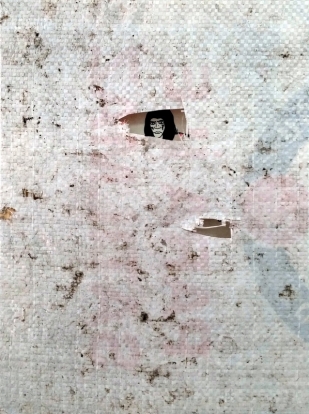 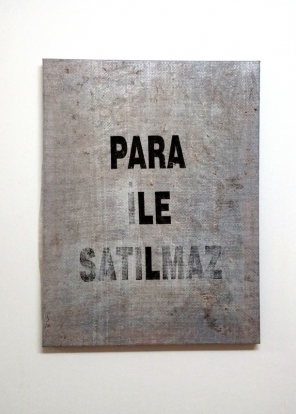