Art fairs, for the artists, are weird spaces where supply and demand of art take place. Artists look at the art fairs with a strange feeling oscillating from terror to entertainment. These fairs are spots of both meeting and separation for the art world and market. The fair experience provides an experimentation of delight, quest, money, status and beauty to anyone in the art world. This space also presents a faith experience within a 'faith economy' where the artist's self-efficiency is tested.

Art fairs, in a manner of speaking, are pornographic experiences (either soft-core or hard-core accoridng to the point of view) where anything can be substituted for art and anyone can be an artist. Here, art is seen sometimes as an entertainment tool, sometimes as a luxury item and sometimes as an intellectual action. However, it can also be interpreted critically here despite all the misunderstandings, wrong definitions and prejudgements.

Mehmet Dere's work ''Encounters'' is an installation he produced in order to represent 49A. Dere's installation intends to present the audience of the game some sort of a humble guidance to understand the rules & mechanisms in the background by providing a selection of the photographs he takes during the fair. The subtle style Dere aims here while planning this encounter is to read the merging state of the fair on a wedding parody, also another social contract. Every wedding has its own story to be told. The role of the artist evolves into presenting stimulus (situational interventions as photographs) that makes them sense his own production system.

The artist, the pseudo actor of the art system, exists by means of these photographs within an alchemical process rather a metaphorical one. The photographs of the daily refreshed event intend to create a tide between the concept of space formulated with the photographs and the space within. Each frame existing in the installation present the open ended structure of the game to the audience as an interior dialogue. The conflict of perspectives is illuminating but conflicts of interests are confusing... 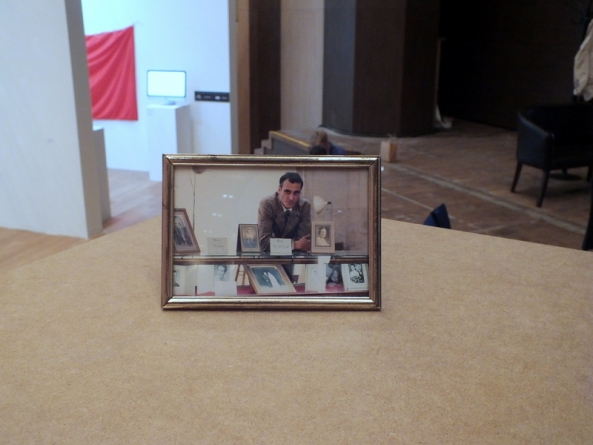 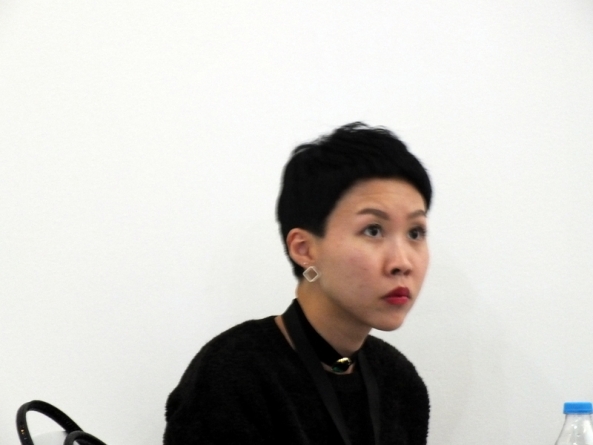 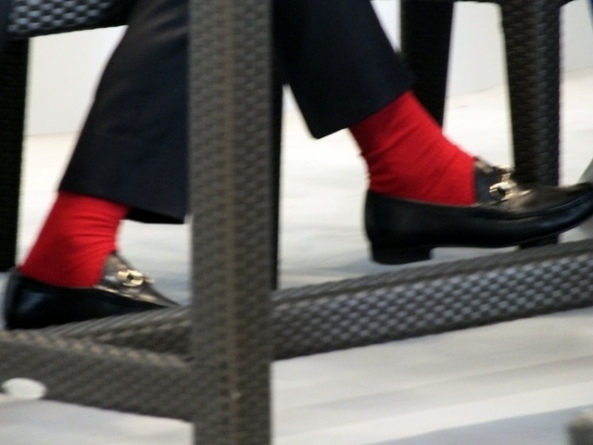 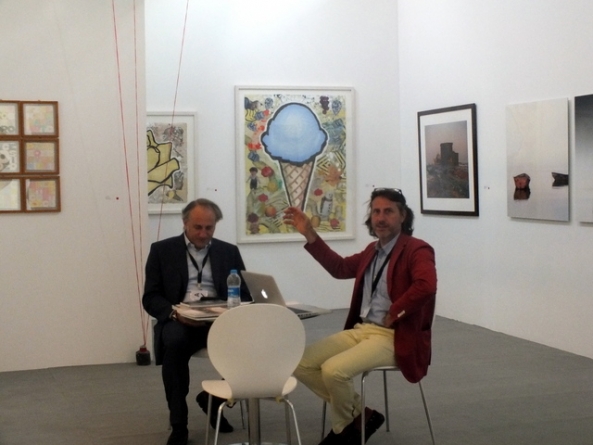 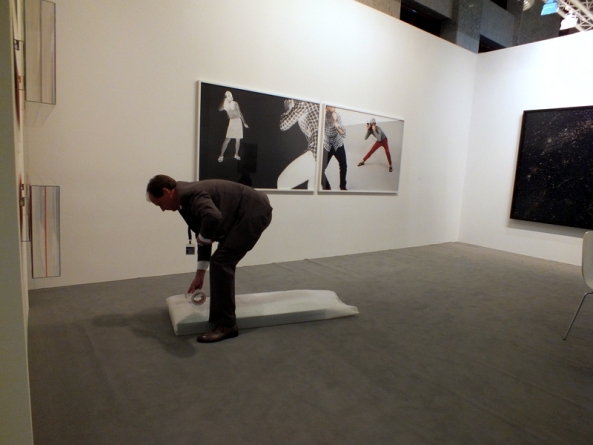 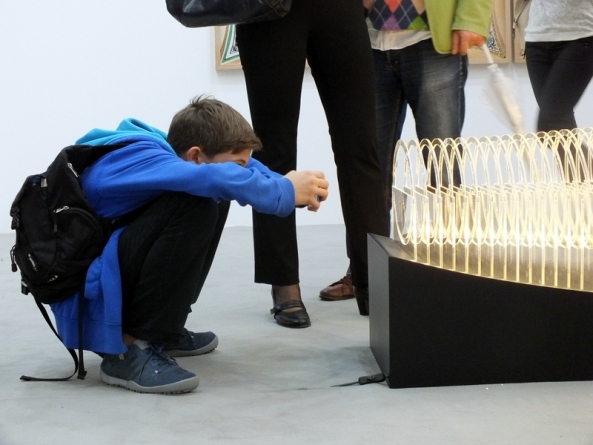 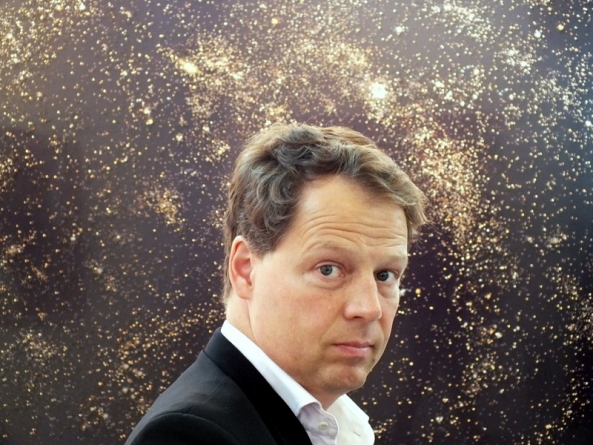 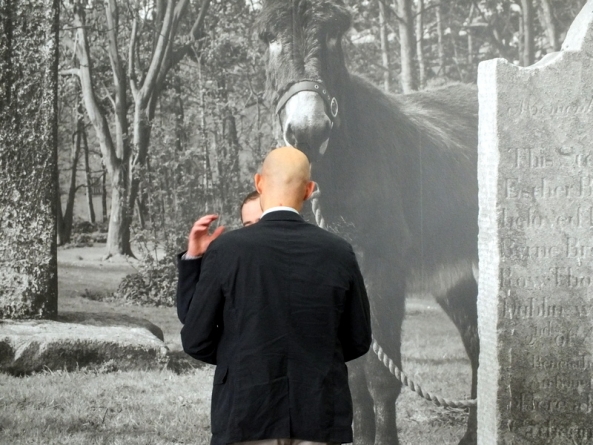 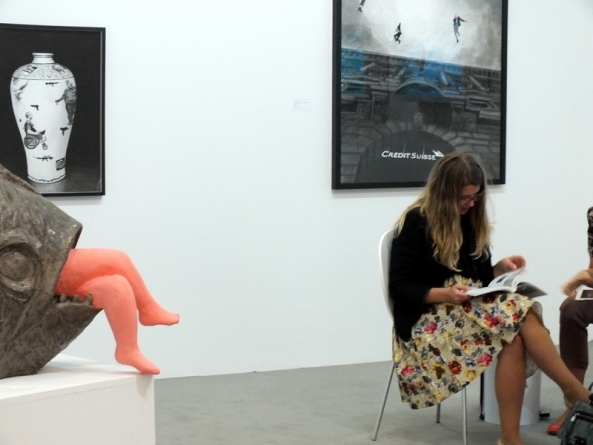 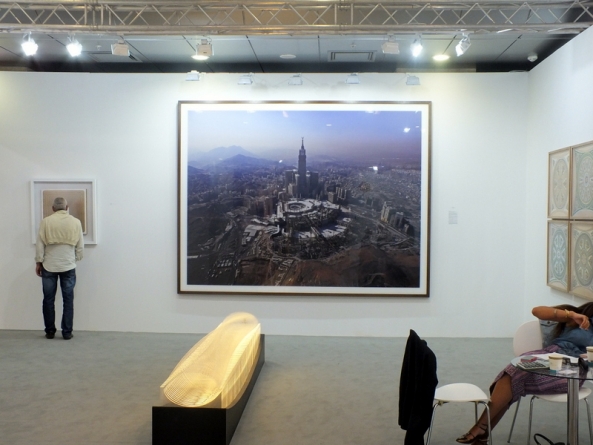 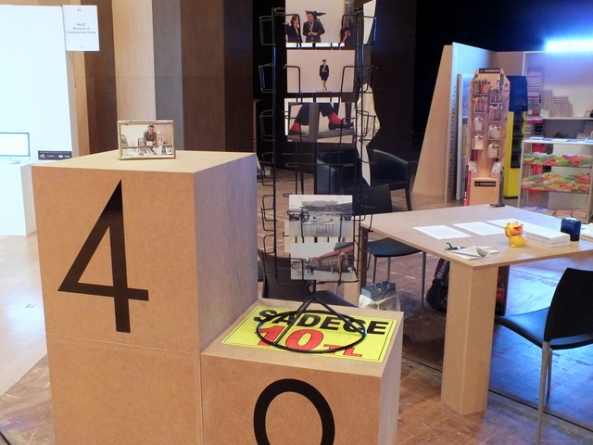