What will happen after you?

You don't understand me! When I come to rule as the leader of the partisan's the whole country has supported me. This will never happen again.

'Not because I think that his successors were better but the Titos' Yugoslavia was just a respiration/breathe. A short hibernation for the massacres, an illusion supported by the western credits, Russian arms and home-made ideological fabrications.'

From the article 'How do you know Tito'

In his works Mehmet is interested in analyzing the history and making interventions in the way it is presented in the official history books and schoolbooks, constantly being aware of the state apparatus that is behind the creation of the official history.

For the trip through the Balkans, he was talking with local people about these issues, until he found old books in Prizren about the Second World War and the Partizan?s involvement between 1943-45. The books illustrate the resistance of the latter Socialists against the Nazis. This book was also used as a schoolbook in the Yugoslavian education.

Respiration/ breathe in Turkish language is a notion with double meaning: it's first meaning is breath/ breathing but it is also the word used for the break in the elementary school. In his work Mehmet creates complex connections in his attempt of understanding the Yugoslavian era through the schoolbooks he found. He refers to the quote of seeing the peace and the prosperity of the state as excess in the continual struggle before and after Tito's era. In his work, he creates a historical event by connecting the quotes from Tito and the images of the propaganda schoolbooks with the very personal verse of the lyrics by Lord Byron.

These four books about the most important battles for the Partizans -Desanti Ne Dervar, Neretva, Kozara and Sutjeska- made him aware of the fear and terror that lies within the official history. He documents the pages that he has selected from these childrens? books and juxtaposes them with the last verse of Lord Byron's poem 'When we two parted': with silence and tears.

Byron symbolizes the lonely and lyric hero surrounding the Partizan spirit. The conflicts and the bourgeois-patriot attitude in the works of Byron emanates from the contradictions of his sympathy towards the public masses, his hatred towards the feudal bigotry, his anarchist/individualist attitude and his profound pessimism. He connects the children books with this notion and with the element of a romanticized revolutionary time. 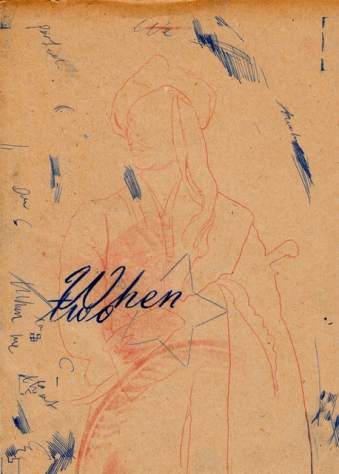 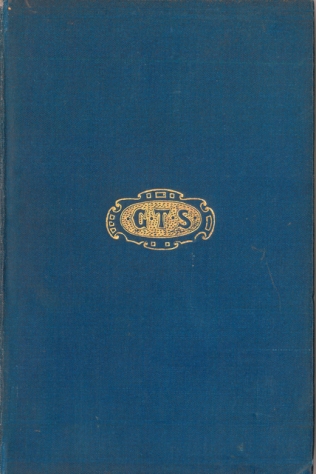 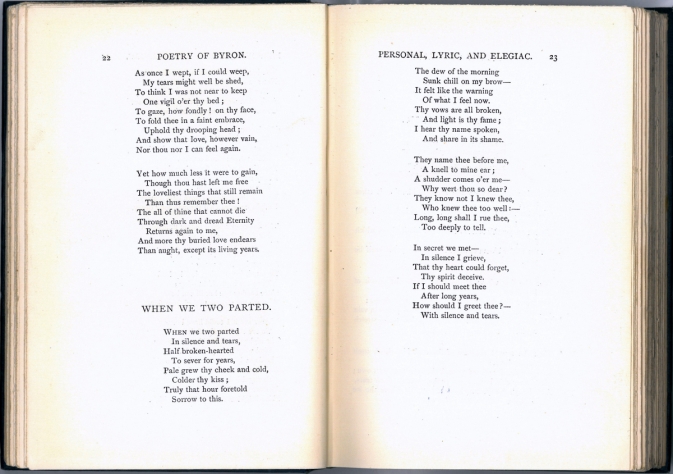 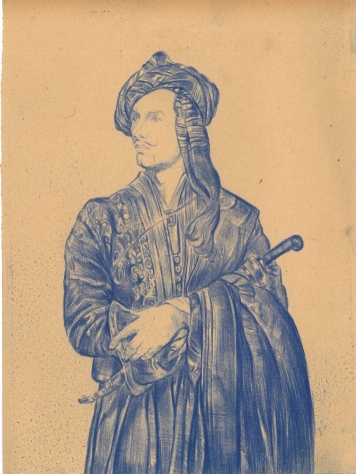 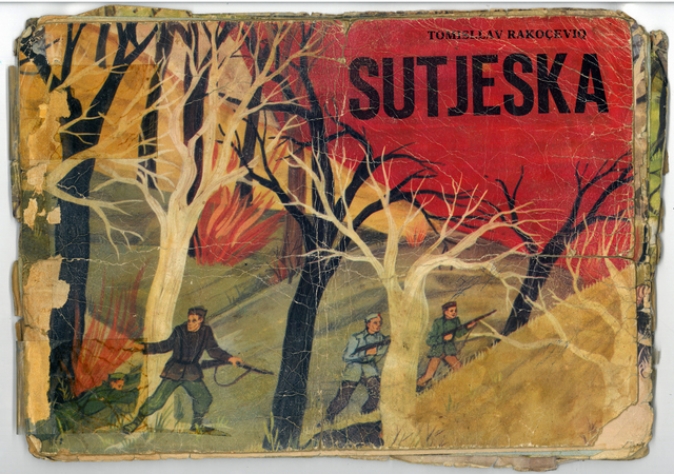 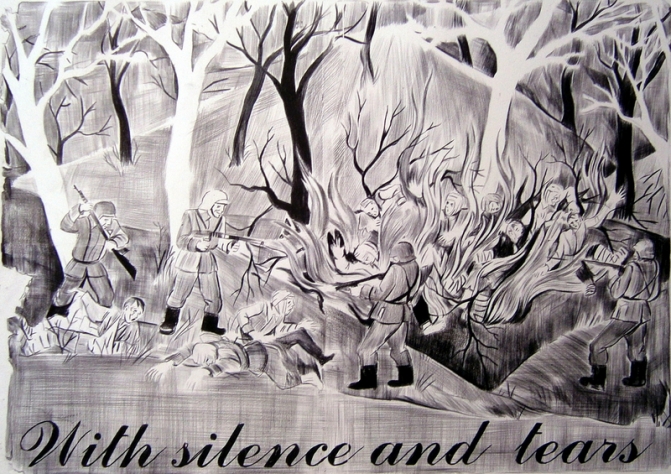