'100 Famous Turks' was published in 1971 by Hürriyet Publishing as an anthology or as an encyclopaedic design, the pictures belonging to Cemal Dündar. ?100 Famous Turks? is the main source of editorial Turkish history or Turkish mythology. In those times, this book was in everybody?s bookshelves, or they were collected fascicule-by-fascicule from Hürriyet Newspaper and then transformed into a book. Now, it is an object of memory or remembrance in the libraries.

The personalities in this book, in line with the notebook, are Turkish personalities who emerged as a great heroic characters or who had remarkable achievements in science or in their own branches throughout Turkish history. Some of these personalities are Alparslan, Atilla, Atatürk, Fatih Sultan Mehmet, Dede Efendi, Mevlana, Hazerfen Ahmet Çelebi, who are known either globally or in Turkish community.

I took these two sources in front of me, one was the found notebook that was manually constituted, and the other was the ?100 Famous Turks which includes different personalities with Turkish identity, and thought about them in parallel with each other. thought that if the starting point of the notebook is to create its own history, how can I continue the game of 100 Famous Turks taking it over from the historical timeline of the notebook and adapt it to recent times. 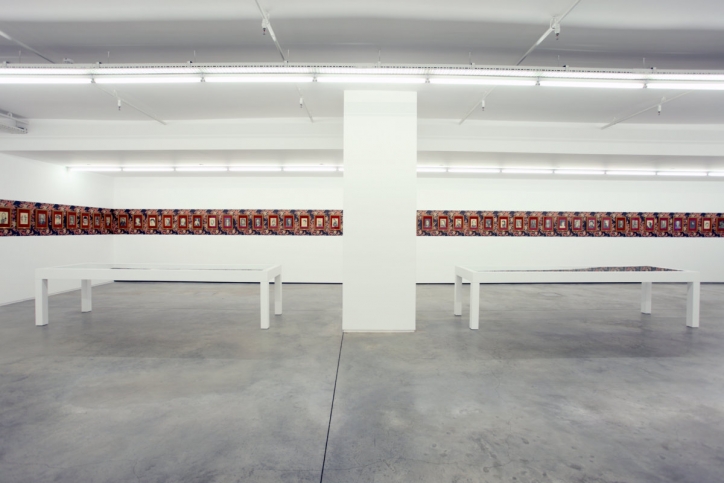 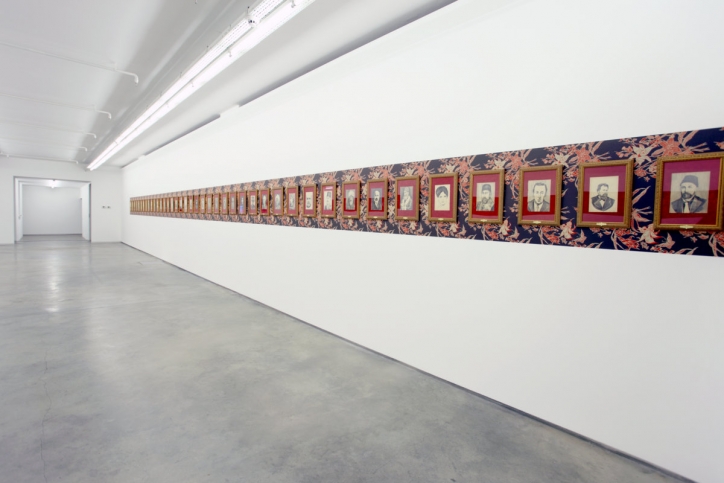 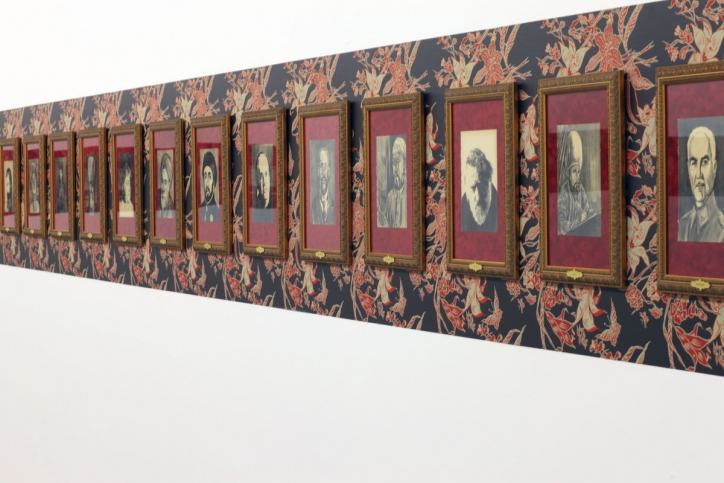 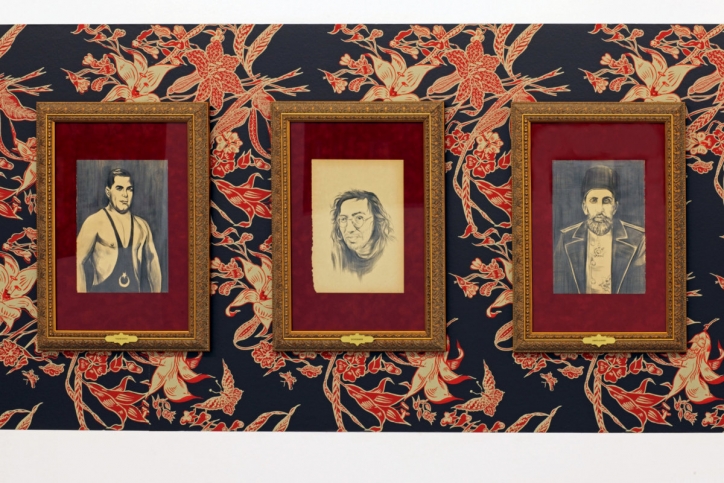 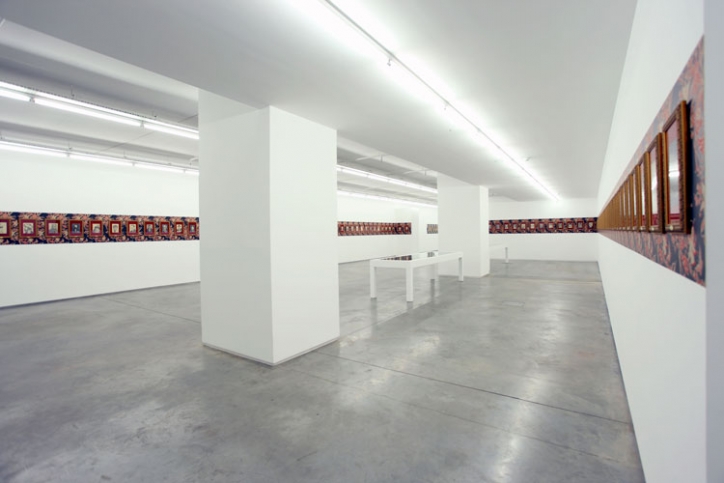 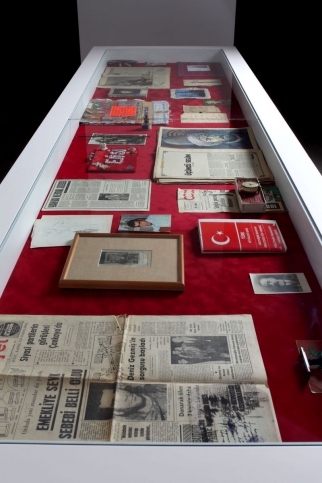 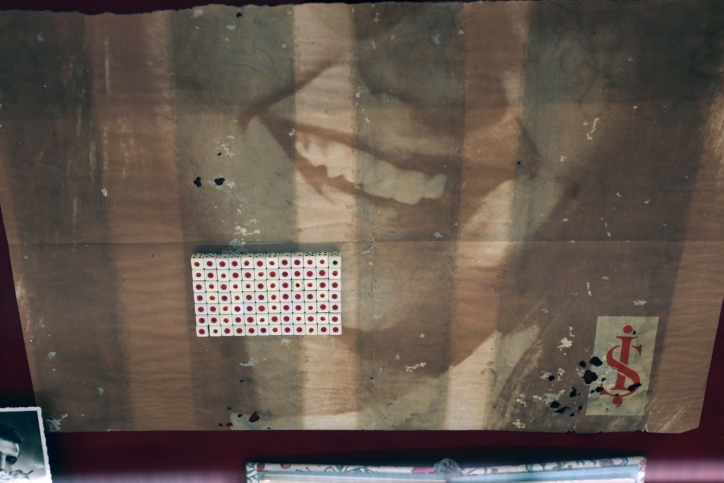 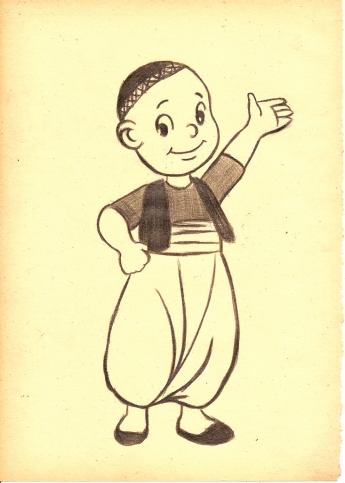 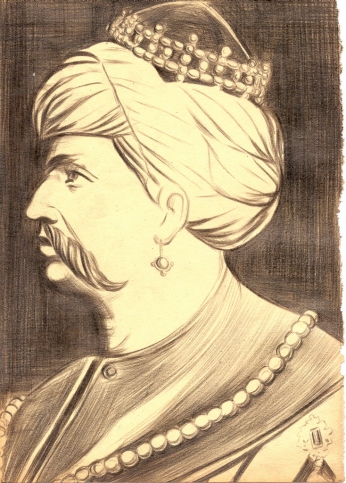 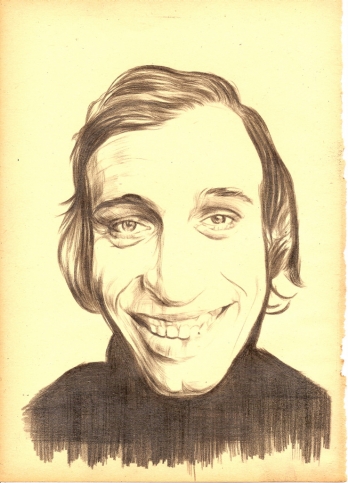 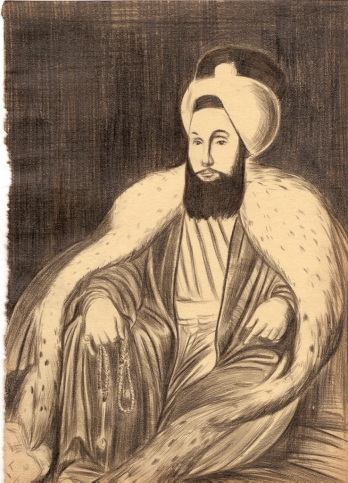 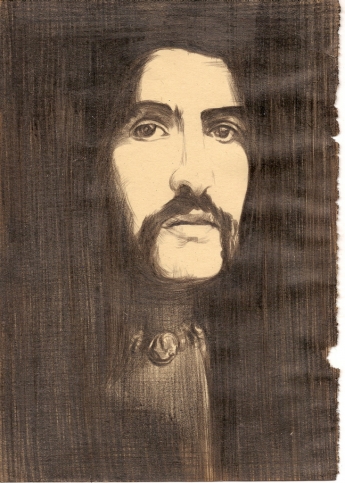 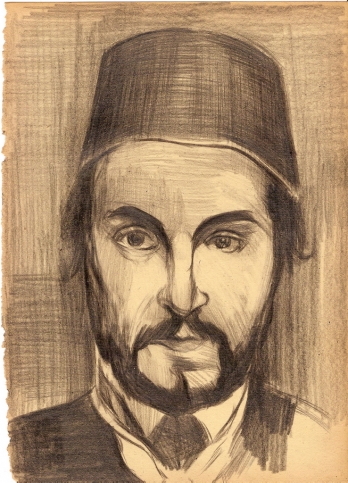 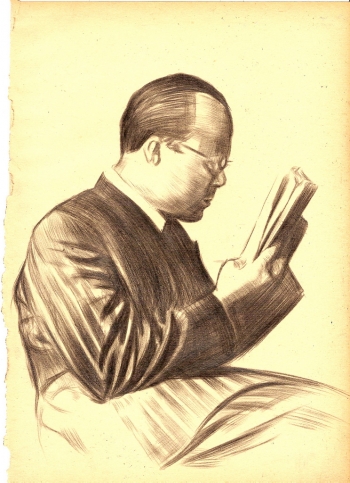 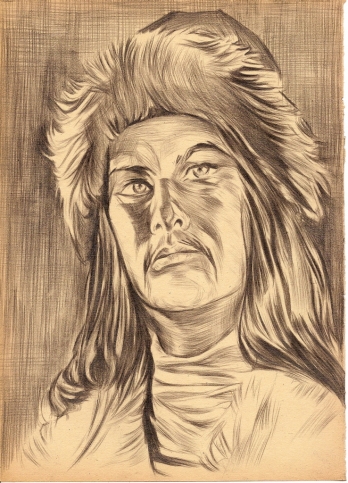 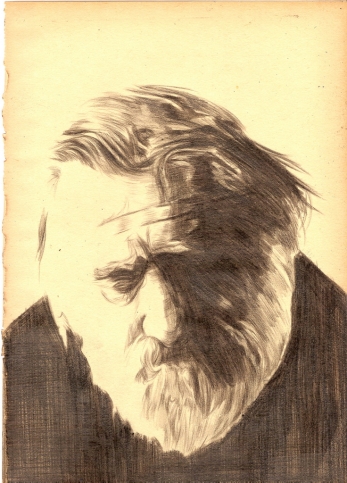